Angela penned her first novel at the age of 11—an epic 10-page adventure involving several princesses, Yoda and He-Man’s arch nemesis, Skeletor. All six copies—meticulously inked on wide-ruled notebook paper—received critical acclaim, though to be fair, her grandmother thought it could use more character development.

After a high school literary career crafting emotionally overwrought poetry, Angela stepped away from fiction to study Journalism and Mass Communication at the University of Colorado. This was followed by more than a decade working in real estate marketing, until she founded The Quirky Creative. She now writes about careers, healthcare, business, craft beer, biotechnology, food and a plethora of additional topics for print and digital publications, small business and other clients around the world.

When she’s not removing cats from her keyboard, you can find Angela searching for the perfect taco, running 5Ks, whipping up original pastry recipes, and hiking the Colorado Mountains with her photographer husband. 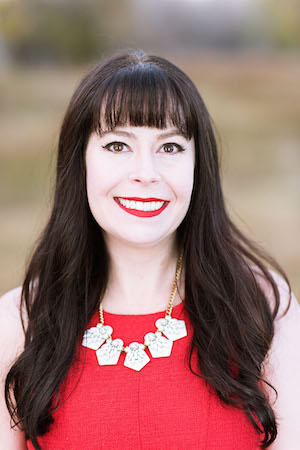